‘Quantico’, the ABC television series which got premiered on last September is now the hottest pick among audiences all around the world.

Indian beauty Priyanka Chopra shot herself to International fame through this series, and in this first season, she stunned her fans with bold looks and intimate scenes. Now, as the second season is back with a bang, PC has again stunned the viewers with her stripping scenes.

Many pictures of this scene are now going trending on online spaces, and it shows the “Bajirao Mastani” star wearing a hot black top innerwear along with a blue jeans. Her fans believe that the actress has so much in store this time, and it will surely increase the adrenaline rush of the audiences.

In this new season too, we will see Priyanka in the role of Alex Parrish, an investigative expert working with the CIA. She will be also facing difficulties in personal life due to issues in her relationship with Ryan.

The first episode of the series which was aired recently has impressed the spectators to the fullest, as the episode ended with an interesting note, in which the first lady gets beheaded by the terrorists.

Priyanka Chopra’s popularity among the western audiences is already at its peak, and it will reach a new level as her Hollywood movie “Baywatch” is getting ready for release. The Indian beauty is doing the role of Victoria in this flick, and it has some negative shades. Seth Gordon is directing this movie, and it has Dwayne Johnson and Zac Efron in the lead roles. Due to her busy schedules, Priyanka has not signed any Bollywood film yet. It is believed that the actress will listen to scripts from Bollywood only after completing the filming of ‘Quantico’.

In the meantime, she has also triggered rumors regarding her romantic affair with renowned English actor Tom Hiddleston. 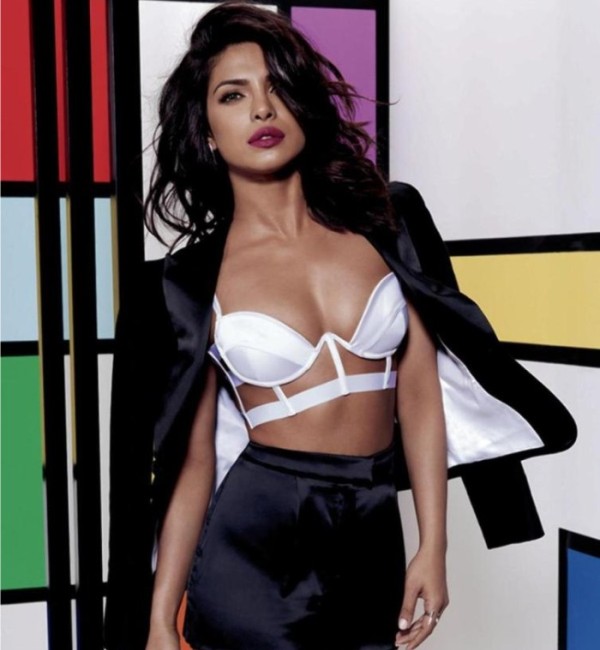